Tusk! is a semi-competitive game of survival in the Stone Age. 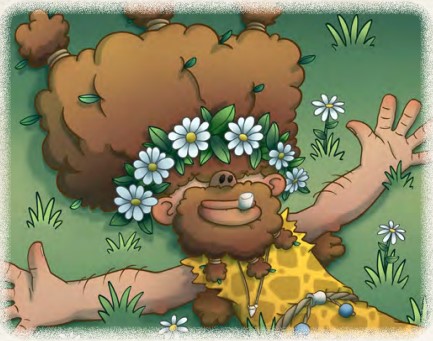 It’s a race against time as the Ice Age approaches. You will need lots of food to survive. The mammoth offers the tribes food beyond your wildest dreams, but they are powerful beasts. You and your fellow players will need to team up to hunt successfully. But there can only be one hunt leader, and to ensure that’s you and your tribe, you’ll need to manipulate alliances, hoard supplies, and make use of the land’s many resources to become the most powerful tribe and win the game.

Everything you need can be found in the box! First things first you need to setup the world that your tribes will live in! The random terrain tiles means that it’s going to be a different game every time you play!

Each turn in Tusk is split into 3 phases 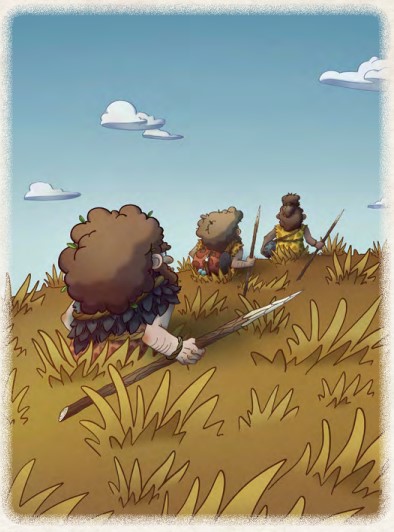 The Tribe Phase has 3 steps that each player carries out in turn. 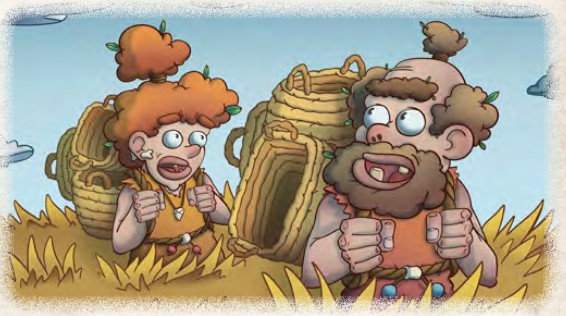 If another player’s Tribe Members are on the same tile as yours, you can fight them. This counts as a Fight action for all of your Tribe Members on the tile.

First you need to secretly commit Pointy Sticks, Clumps of Grass, and Lumpy stones before revealing your choice at the top of your tribe board against the opposing tribe. 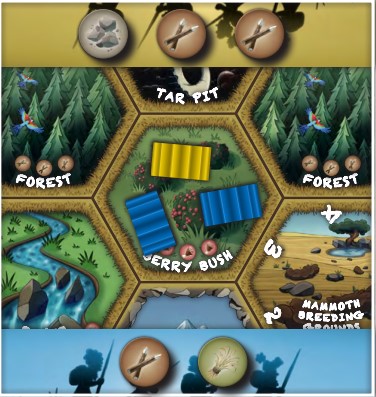 After the Tribe Phase you move on to the three steps of the Hunt Phase! Where you try to take down the mighty mammoth! 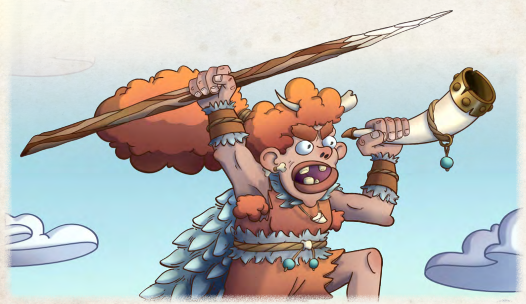 The final phase of each turn is the Season Phase, where the seasons change, new lands are discovered, and the Mammoth herd roams to new areas. 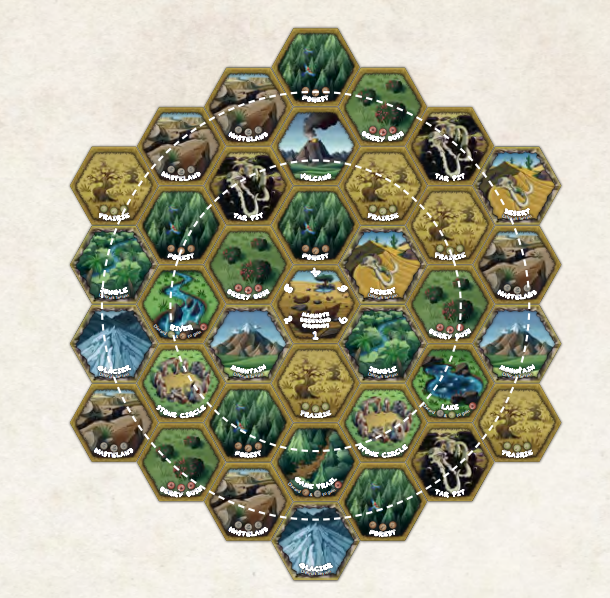 Once Ice has covered the entire world that it! The game ends and you reveal your victory cards and stockpiles of tasty food to discover the winning tribe!

Available to pre-order at your FLGS or directly online below 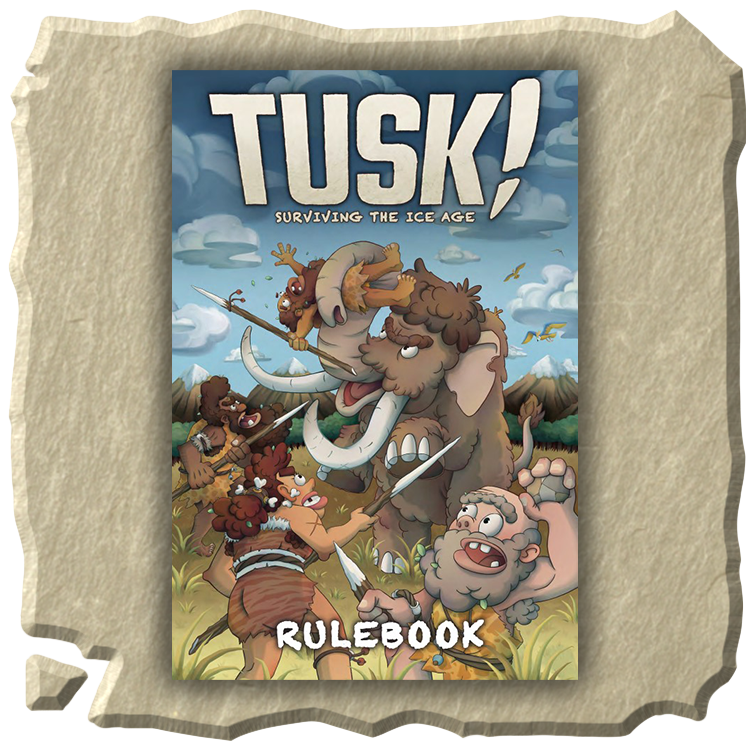